Jeetek is a holding company primarily based in Dubai, the United Arab Emirates. From humble beginnings, Jeetek quickly expanded and established itself as leader in electronics and telecommunications distribution and F&B. Jeetek was founded in 2008 by Jihad El Eit in an effort to carve a niche in Dubai’s extremely dynamic electronics market.

Jeetek distribution was to act as the distributor of choice of electronics, mobile phones, accessories and a host of other products to some of the largest names in the industry. Not satisfied and always mindful of where trends are moving, by 2012 Jeetek started establishing itself in the rest of the electronics distribution value chain from brand ownership like Tecpower to production through Jeetek Lab and to distribution through Square District and Jeetek Distribution.

Throughout the years, Jeetek had established itself as a leader in the industry and with success came diversification. In 2010 Jeetek was instrumental in establishing one of the most popular fast casual multi-outlet chain of restaurants in Dubai.

Man’oushe Street started operations in 2010 and quickly became a power to be reckoned with 13 outlets in the UAE, a large central kitchen and over 13 operating outlets throughout the Middle East & North Africa. A name synonymous with versatility, Jeetek credits its success to its people. Jeetek employs a vibrant team of individuals, each a powerhouse in their respective fields and all working towards one goal. 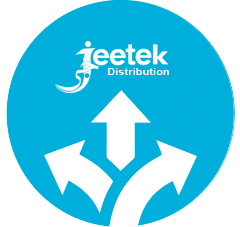 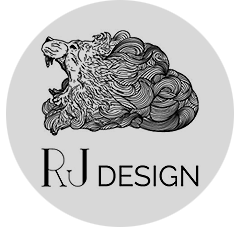 STILL HAVE SOME QUESTIONS?